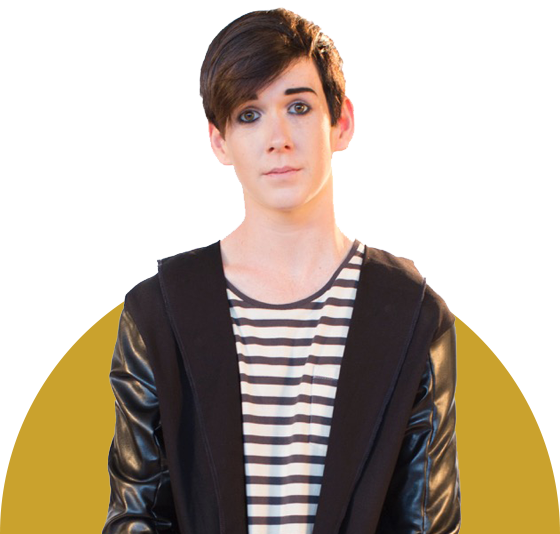 Underneath, however, he hides a sensitive soul and a bundle of nerves thanks to being bullied at his previous school.

Six suicide attempts later, Ethan is determined to start afresh at his new high school. A brilliant guitarist, he is instantly drawn to the resident Emo band Worst Day Ever where he sees the opportunity to make friends and finally gain acceptance.

This newfound social security is shaken, however, when he falls in love with Trinity; the lead singer of the opposing Christian band.

The role of Ethan is played by one of Australia’s most promising young actors, Benson Jack Anthony, recently nominated for a Best New Talent Logie. Though this is Benson’s feature debut, his extensive television credits include: 800 Words, the Seven Network’s most popular current drama; Underbelly: Razor and Blood Brothers for Nine Network; and Legend of the Seeker for ABC TV.