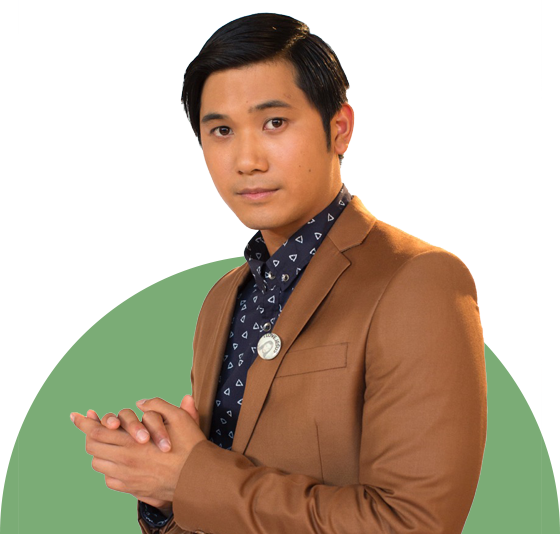 Isaac, the leader of the Hope Group, preaches his faith to the point where his methods may be offensive to others.

He endeavours to keep Christian values alive and relevant. He holds great disdain for atheists, homosexuals or Emos, whom he believes espouse satanic values. His desire to spread the word sometimes blurs into a desire to win at all costs, much like his nemesis Bradley.

The role of Isaac is played by actor Jon Prasida.

His great love for acting and performance is highly evident in his extensive acting credits which include: ABC TV’s Hiding, the short film Meat, and Ambience Entertainment’s 2016 TV series adaptation of Tomorrow When the War Began.