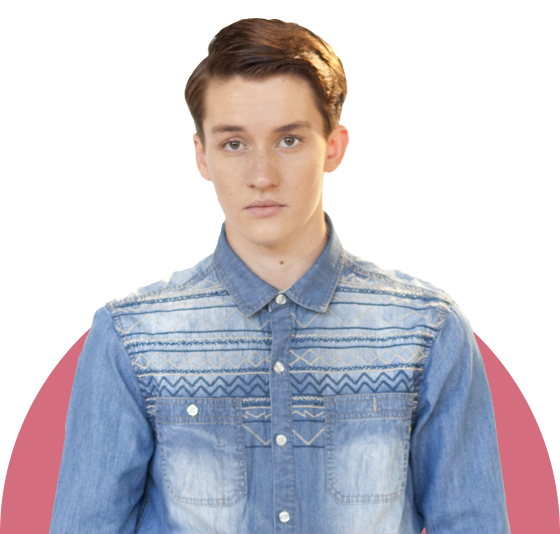 Peter, a member of the Christian Hope Group and buffer for Isaac’s vengeful, harebrained schemes, is quieter and less vocal about his values than his friends.

He harbours a deep love for sporting student Josh, one which he represses desperately out of fear of judgment by his peers and fellow Christians.