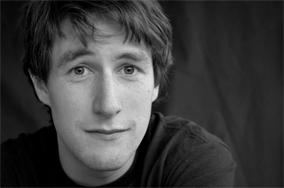 Neil graduated from the Victorian College of the Arts as the Most Outstanding Undergraduate Student of 2010. He has written and directed a number of acclaimed short films including Sarah, Liar and Shoplifting. After graduation, he gained broader filmmaking experience on the sets of Partisan and the ABC telemovie Cliffy. And as Digital Storyteller in Residence at Platform Youth Theatre. In 2014 his short film Emo (the musical) was awarded a ‘special mention’ at the 2014 Berlinale, as well as Best Comedy, Best Score and the Craft Award at The St Kilda Film Festival. The 2016 version of Emo will be Neil’s first feature film. Neil was born in Tasmania in 1988. 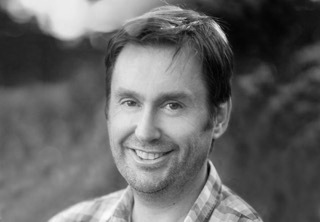 Lee is a Melbourne based producer experienced in the production and development of feature-length comedies, television documentaries and short films.  He graduated from the Victorian College of the Arts (VCA) in 2010 with a postgraduate diploma in Film & Television (Producing) and was accepted into Screen Producers Australia’s ‘One’s to Watch’ emerging producer program the following year.

In 2013 he was commissioned by the Australian Broadcasting Commission (ABC) to produce the broadcast documentary Our Little Secret, and received a short film finishing funds grant from Screen Australia for the short of Emo (the Musical), which went on to receive the ‘Special Mention’ runner-up to the Crystal Bear award for Best Short Film in the Generation+ competition at the 2014 Berlinale.  He is currently developing a number of projects with independent filmmakers through his company Matthewswood Productions, and is also part of Victorian filmmaking collective The Comedy Cartel. 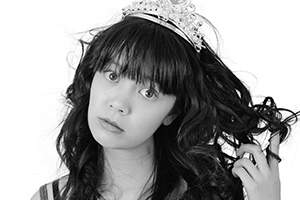 Charlotte Nicdao is a Melboune based singer/songwriter. Or is she?

From the depths of years of intense classical and jazz training, Charlotte has risen with new pop ideals. Songs about carefully calculated unplanned parenthood, violent revenge and – of course – love, are brought to vibrant, vivacious and vivid life by a band of incredible musicians. But seriously! How are these musos so talented AND so good looking? Surely that’s not legal!

With an EP in the works, too many abstract video-clip ideas to count and outfits to rival Lady Gaga (back in her Stephanie Germanotta days) – Charlotte’s future is looking pretty futuristic. 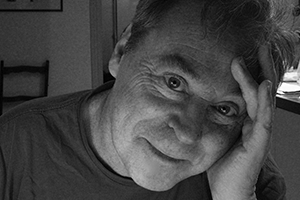 Award-winning DOP Ellery Ryan has worked throughout the world on commercials, feature films, TV movies and mini-series.  He was nominated for the 1993 USA “Cableace Award” for his work on the American Movie of the Week ‘Circling Curacao’ and won the Australian Film Critics Circle Cinematography Award in 1995 for the theatrical feature ‘That Eye The Sky’.

He has been nominated five times for the Australian Film Institute “Best Cinematography” award, winning twice for ‘Spotswood’ and ‘Angel Baby’.  He has won several awards and distinctions from the ACS including a Golden Tripod for ‘Dead Letter Office’(1999).  He is a member of the Asia Pacific Screen Academy and has served as a jury member for the AFI Cinematography Award and on National and State ACS Cinematography Awards. 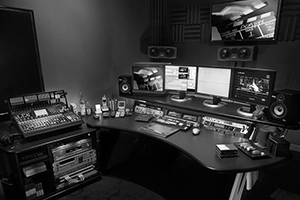 Ian is a multi-talented Editor – the go-to man for cutting. If it’s been on Australian screens, he probably had a hand on it. 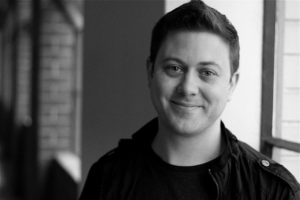 Growing up in Perth, Brendan studied Sound Production at The West Australian Academy of Performing Arts before moving to Melbourne in 2007 to begin working at Music and Effects, a Melbourne based audio post production facility. Since then Brendan has worked on over 100 productions including award winning productions such as Underbelly, The Lost Thing, The Turning and Putuparri and The Rainmakers. When not in a darkened edit suite, Brendan can be found mixing live events, particularly comedy gigs. 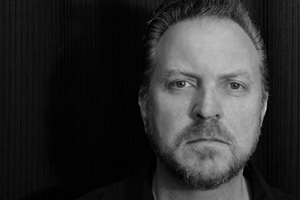 Craig Pilkington is a composer, multi instrumentalist and founding member of ARIA award winning band The Killjoys. He holds a bachelor of music honors from the Conservatorium Melbourne University, and owns and operates Audrey Studios. As a composer and producer/engineer his albums have received multiple ARIA awards and nominations. Craig keeps his own ARIA award in the studio kitchen. 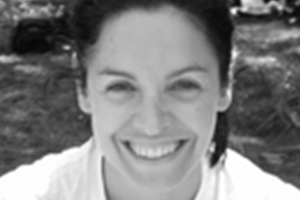 After completing a Bachelor of Arts in English Literature and History of Fine Arts (Hons) at the University of Melbourne in 1994, Yael co-wrote and co-produced the Australian classic Love & Other Catastrophes in 1996. She brings to the EMO the musical team extensive knowledge and experience, drawn from her work on films and projects such as We Can Be Heroes (2005), Summer Heights High (2007), The Sounds of Aus: The Story of the Aussie Accent (2007) and I Love You Too (2010). 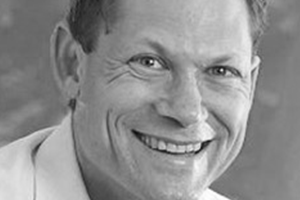 Shaun has extensive experience both as an executive producer and as a film and entertainment lawyer, having worked for over 15 years on feature films, television series, animations, short films and new media projects. He was involved with the Oscar-winning Australian short film Harvie Krumpet, acting as the film lawyer for producer Adam Elliot. He’s also been involved in films such as Ned Kelly, Mary and Max and The Rage in Placid Lake, and has also acted as executive producer for films in recent years such as Surviving Georgia, The Sunset Six and Canopy. 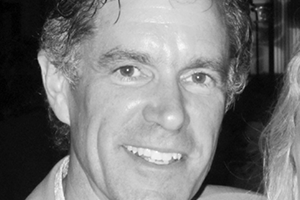 With a wealth of experience in international sales and distribution, Jonathan Page has worked with companies such as Icon Films, Dendy Films, Ambience Entertainment (now part of the Omnilab Group) and the Macquarie Nine Film Fund, with his work taking him across the globe to the United Kingdom and Canada. Having worked on films such as The Infinite Man, The Badadook and 100 Bloody Acres, Jonathan knows the best marketing and distribution strategies for independent films looking to target mainstream audiences.